May is Local History Month in Issaquah! Celebrate with a local-history-themed coffee drink from Common Grounds Coffee (in front of the Front Street Market) and a free pass to the Issaquah History Museums. 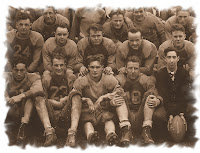 The Issaquah Alpine: a creamy white chocolate mocha with a mint kicker

Issaquah’s semi-pro football team was named for the Alpine Dairy plant, whose Issaquah location sponsored the team. The Issaquah Alpines won 7 championship games in the space of 9 years. 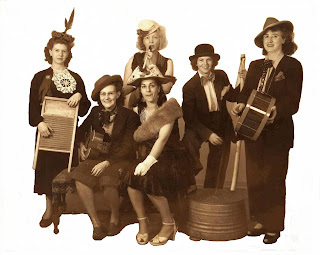 Squak Valley Hot Shots: latte with a straight shot of Irish cream.
Originally an outgrowth of the Pythian Sisters,  this all woman jug band entertained at Labor Days celebrations during the 1950s and 60s. They even played for a Governor’s Ball one year. 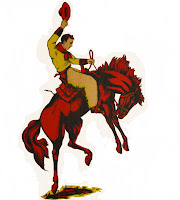 Let ‘er Buck: a macho Mexican mocha with a loop’n dash of cinnamon.
From the late 1910s until the Depression, Issaquah held an annual rodeo. Horse races were staged on Front Street, but the main action was at today’s Memorial Field.

Hop Vine: root beer creamosa
Issaquah’s first cash crop were hops, whose blossoms give beer its bitter flavor. Issaquah hop farmers sent their crop to breweries in Seattle. The Issaquah hops industry collapsed after an invasion by the hop aphid. 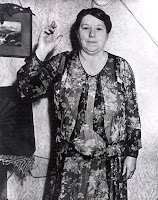 Stella May: a bold, dry cappuccino with a sprinkle of raw sugar.
Named for Stella May Alexander, Issaquah’s first woman mayor. Stella was bold, brash and opinionated. She was recalled in 1934, just two years after taking office. 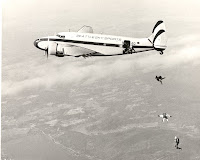 The Issaquah Skyport: thick cappuccino with rich espresso dripping over a fluffy cloud of foam.
For more than 30 years, the Issaquah Skyport operated in the midst of Pickering’s cow pasture. Thousands learned how to parachute there, and locals loved to watch air shows. The Skyport closed in 1987.
https://www.issaquahhistory.org/wp-content/uploads/2015/01/Issaquah-History-Museums1.png 0 0 IssqErica https://www.issaquahhistory.org/wp-content/uploads/2015/01/Issaquah-History-Museums1.png IssqErica2011-05-07 21:08:002015-12-15 16:44:51It's Official -- Local History Month is Here!

The Ladies of Local History Month 2013